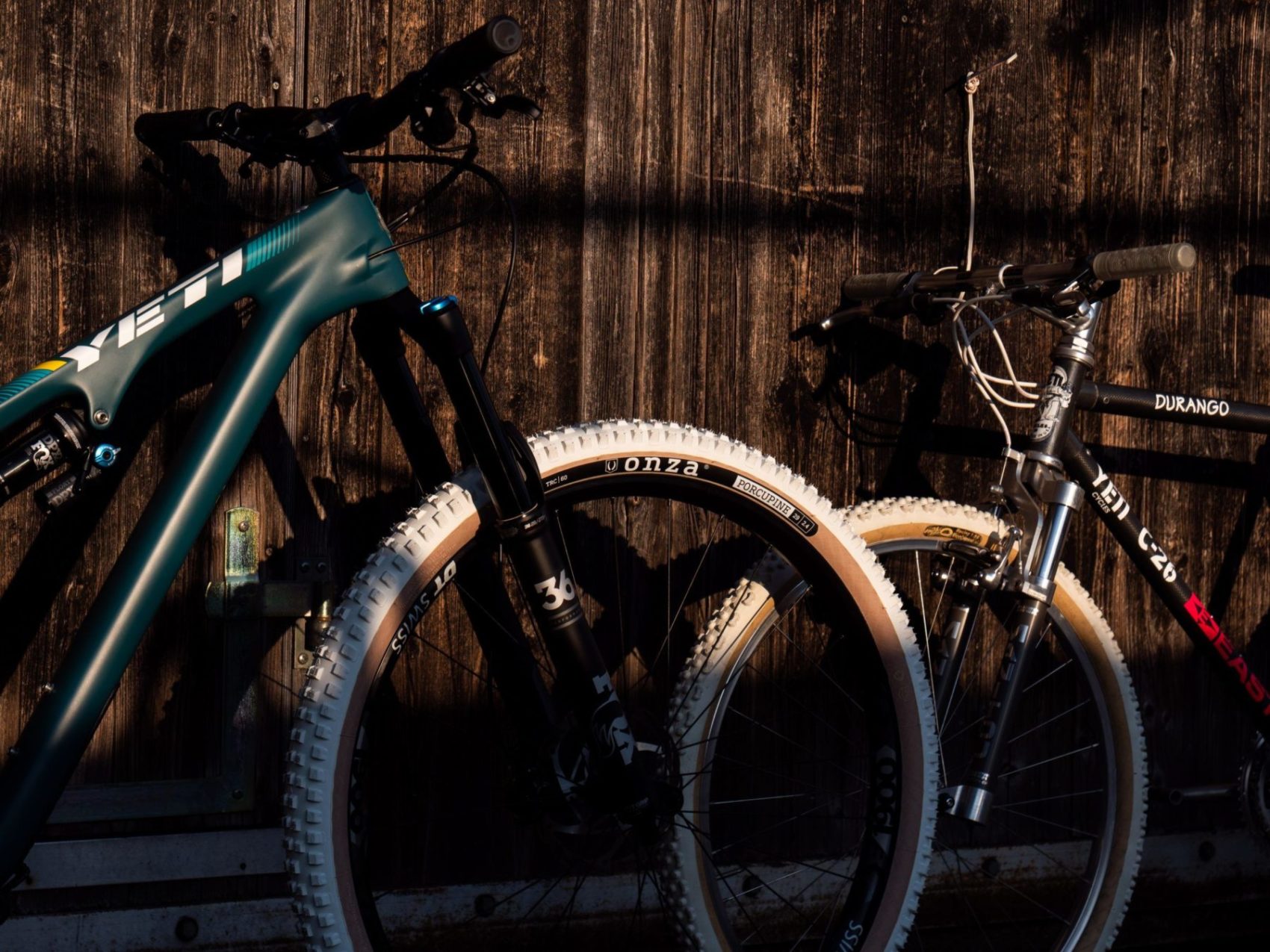 On the 2nd of December Cyclorise announced that they would be the new UK Distributor for Onza Tires. Onza being the company that is known for the in your face white Porcupine tire.

Producer of high-quality tyres with distinctive looks and performance that packs a punch. Onza has reintroduced the Porcupine in its tenth season back on the block. A block Onza prowled in the 80’s and 90’s with dominating effect.

Domination is the concept Onza® tyres continue to live by in its tenth season. Such a young brand has already achieved some impressive results. Take former team rider Roger Rinderknecht, winner of the 2012 4X World Championship title, or Aaron Gwin, who became Downhill World Cup overall Champion in 2016 and 2017 onboard the Onza Aquila tyre (returning soon). Wins in racing, positive tests in special interest magazines and word of mouth between enthusiasts out on the trails have all contributed to the ever-increasing presence of Onza® tyres on bikes worldwide. Now it’s the UK’s turn.

These tires perform with the best in terms of traction, flat protection and weight. For 2020 you will see the work done with our team riders to develop some new products for Downhill and Enduro/Trail applications.

I’m thrilled to announce that Cyclorise is now the official UK distributor of Onza Tires. Onza completes a year of rapid expansion for Cyclorise, arming us with the premium and popular range required to recruit a sales team and make our great brands available in more shops than ever before.

Are you excited to see Cyclorise gain another top brand to the roster? Have you tried Onza Tires? What do you think of the in your face white tyre?

Let us know in the comments section below.