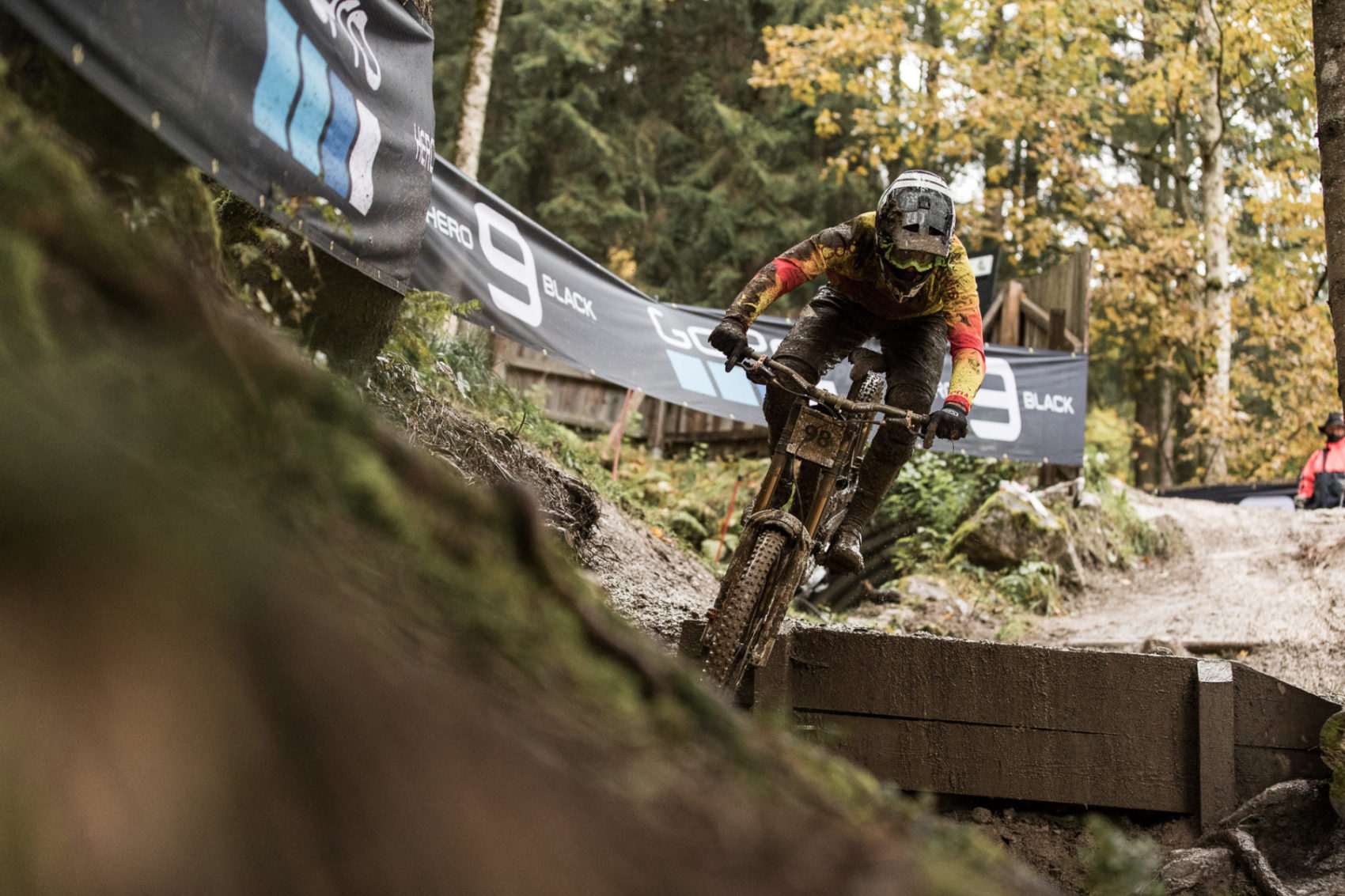 Muddy but golden weekend of racing for the YT Mob

Muddy but golden weekend of racing for the YT Mob

October 13, 2020 – Forchheim, Germany: It is safe to say that the YT Mob’s return to world-class racing was a weekend that will be remembered for a very long time. After the weather had played its part in creating a treacherous track it rained medals for the Mob in the aftermath. First-year Junior Óisin O’Callaghan became Ireland’s first-ever mountain biker to become World Champion and David Trummer’s silver medal in the Elite Men’s category was the icing on the cake! Check out the video recap and listen to what the riders have to say about a muddy, yet golden weekend during the World champs in Leogang

“As this is my first World Championships I just wanted to put down a solid run with not many mistakes, to see where I would end up. To be honest, it hasn’t sunk in yet properly. I’m gonna need some time for this to sink in, I’m so happy.”

“I had in my head all the way down that the bottom woods section was key, so even though I pushed in the upper sections, once I arrived at the lower woods I tried to stay calm and chill, and really focus on staying on the bike, losing as little time as possible, and this seemed to work for me today. I’m really happy and I think I need more time to realize exactly what I’ve done today.”