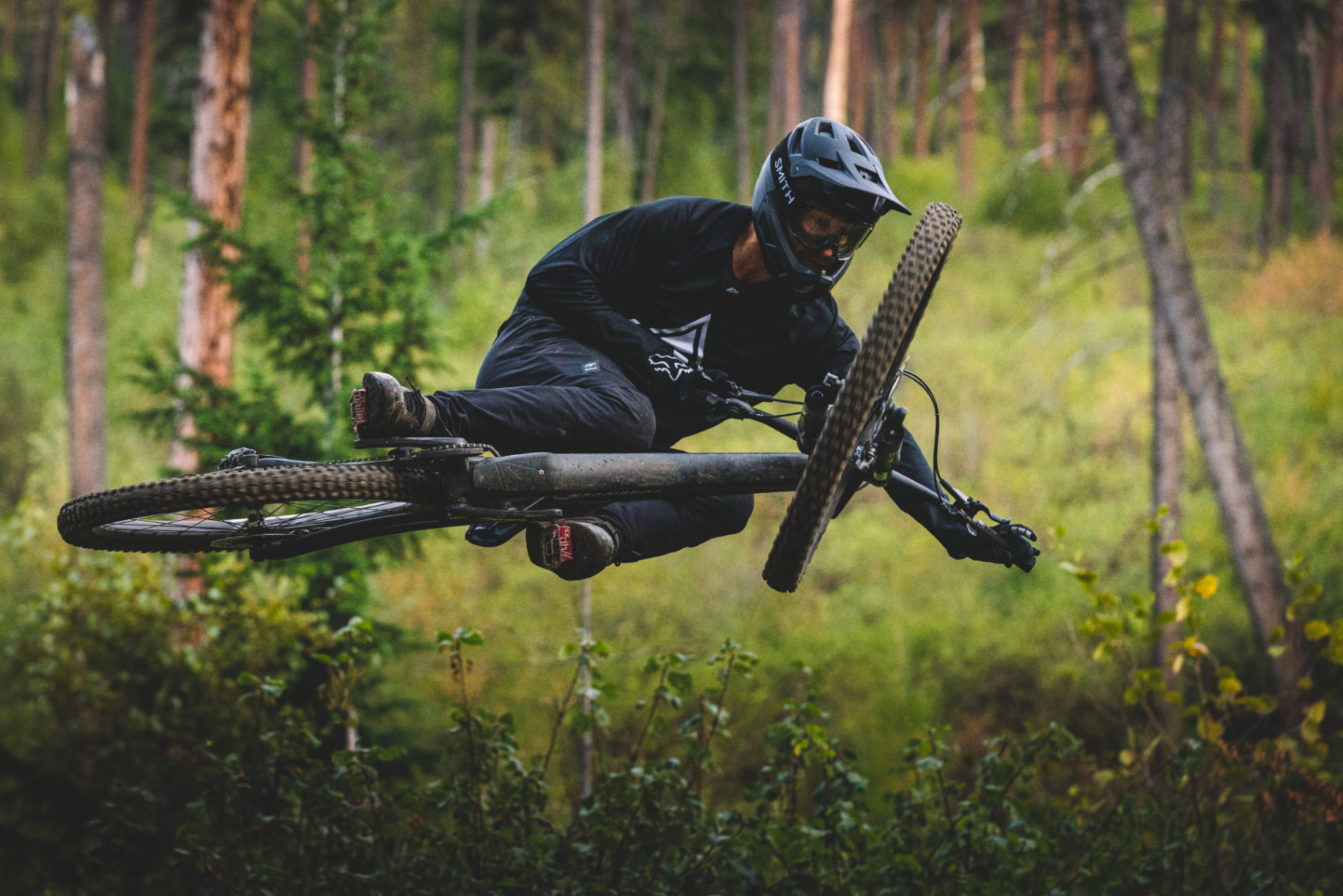 Expanding our their category-defying High Pivot design from the Druid and applying it to a platform for the extremes, Forbidden Bikes are proud to introduce Dreadnought.
“A DH bike in all but the small print, ready for the rowdiest back-country lines, the steepest race stages and the shadiest gaps in the bike park.”
Ready to obliterate all that comes before it, the 154mm travel Dreadnought boasts a square edge hit destroying 100% rearward wheel path that simultaneously eliminates unwanted and detrimental drivetrain forces.
Often imitated but never equalled, Forbidden’s proven One Ride geometry not only delivers a consistent ride experience across the size spectrum but an unrivalled level of balance and composure that truly separates Dreadnought from the competition.

Equally, at home in the Alpine, the bike park or between the tape, the Forbidden Dreadnought will blur lines, exceed expectations and comes back for more. Bring the big guns, bring the Dreadnought and FEAR NOTHING.

Initially available as a frame only option from early February, in two colourways (Stealth and Deep Space Nine) and with two shock options from EXT and Push Industries. A third frame only colourway (Nerds) and a Fox X2 shock option, alongside our first complete bike – the Dreadnought XT – will arrive late spring and will be followed by the Dreadnought SLX in the summer.

What do you think about the new Dreadnought bike from Forbidden Bike Company? Personally, I’m really excited to get my hands on one of these in the future having ridden the Forbidden druid a few months back.

I’m a big fan of High-Pivot bikes such as the Deviate Highlander or previously mentioned Forbidden Druid. There is also a freeride bike from Norco called the Shore and Commencal also have one called Supreme SX.

Let us know your thoughts and opinions in the comments section below.

Forbidden Bikes are only available in a select few bike shops across the UK including my local bike shop Ace Bicycles.