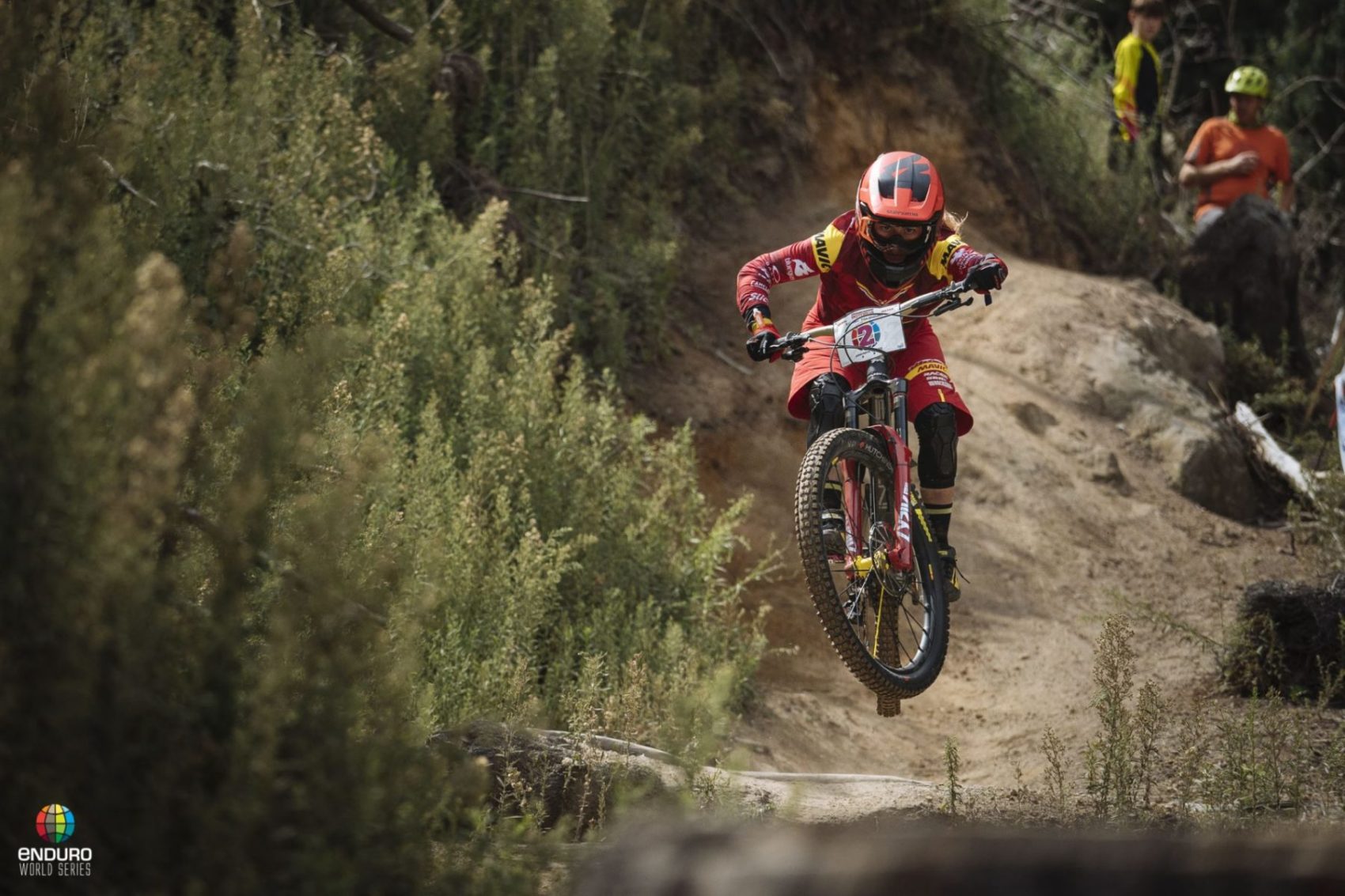 With all MTB racing so far this year at a stop because of the recent COVID 19 pandemic. Many people have been wondering if they’re going to see there favourite EWS racers compete this year and likewise for the athletes left wondering after there extended offseason.

Today EWS announced the new revised race dates that they’re hoping to run for the 2020 season with he 1st round kicking off late in August in Switzerland. Below is the press release from them with all dates and information.

The Enduro World Series (EWS) in conjunction with the local organisers of the second and third rounds of the 2020 series and the governing body of cycling, the Union Cycliste International (UCI), are pleased to confirm the dates for the Austrian/Slovenian and French rounds as 3/4 and 17/18 October respectively.

Olargues FRA will now host the final EWS-E round of the debut season. This leaves the confirmed 2020 race season looking like this:

The board of The Enduro Sports Organisation (ESO) would like to take this opportunity to thank the local organisers of all of our events alongside the governing body of cycling the Union Cycliste International (UCI) for all of their efforts in making this calendar possible. We look forward to seeing all our teams and racers in Zermatt at the start of the season.

What do you think of the rescheduled dates? do you think it is sensible to run the series this year? let us know in the comments below